Eat Chicago put us at the top of their list of best restaurants on the South side!

Where to Eat and Drink in Bridgeport

An eye-popping façade helps draw diners in for fiery fried chicken at this Bridgeport newcomer . Owner Jassy Lee adopts the Belizean method of seasoning the meat overnight before frying and then coating it in a Nashville-style sauce. Five spice levels on the chicken, also available as a sandwich, are offered. The restaurant’s decor also overloads the senses with colorful graffiti artwork.

Here is the full article: https://chicago.eater.com/maps/best-restaurants-bars-bridgeport-chicago 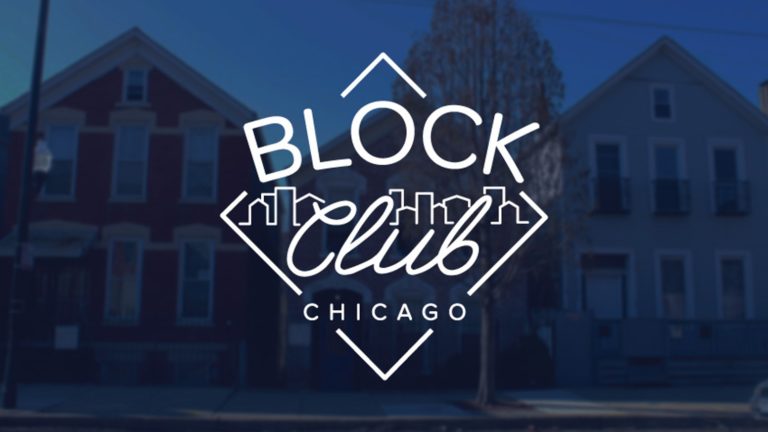 BRIDGEPORT —  When Jassy Lee moved back to her adopted hometown of Chicago from Los Angeles, she wanted to open a restaurant that reflected her diverse background and love of travel. That dream has spawned Big Boss Spicy Fried Chicken, which opened in March at 2520 S. Halsted St.Big Boss’ menu pulls from Lee’s Central American and Asian heritage in a setting influenced by her West Coast roots.The restaurant’s namesake fried chicken is a hybrid stye that pulls from Nashville and Belize, where Lee has family. The chicken uses the Belizean method of seasoning the bird before it gets coated in a crispy breading, and adopts from Nashville the intensely hot sauce.

That means a double dose of spice, inside and out. There are four level of spiciness, not counting the served-without-sauce option. Lee said the spiciness level has caught some off guard, and even she only prefers the “x-hot,” not the most-spicy “big boss hot.”

“People, if they really like spice, they will pick the hottest one,” Lee said. “So we wanted to bring something spicy.”

Spicy Chicken for the Soul

Graffiti adorns Bridgeport’s newest (and only) fried chicken restaurant, but don’t worry—it’s open. Situated just south of Archer and Halsted, the colorful storefront of Big Boss Spicy Fried Chicken is hard to miss. The interior follows a similar design, with spray-paint motifs and illustrations of cartoon chickens and ambiguous creatures (are they rabbits or dogs?) dressed like chickens.

Chef Jassy Lee says that the design is meant to make the restaurant friendly and accessible. “When people are [feeling] down, they don’t want to go to high-class restaurants.” She points to the restaurant’s name as proof of their values: “Just be yourself. Be your own boss.”

The restaurant started taking online orders a few months ago, and the Big Boss storefront officially opened in March. Lee says that Bridgeport’s proximity to downtown, UIC, and the University of Chicago was a major factor in choosing the neighborhood. “I think this is the center of Chicago,” she said.

All of the restaurant’s chicken, which comes in the traditional bone-in, tender, and wing forms, is flavored with seven types of peppers, with the combination of ingredients changing based on the heat level (“the higher you go, the more ghost pepper”). Lee always recommends “Crispy Fried,” which is mild and uses no sauce, for those starting out. She says that she gets customers all the time who order “X Hot” or “Big Boss Hot”—the two hottest levels on the five-tier spice level—only to struggle through the meal or leave food on the plate. For those patrons, she offers to exchange their dish for a less intense alternative. 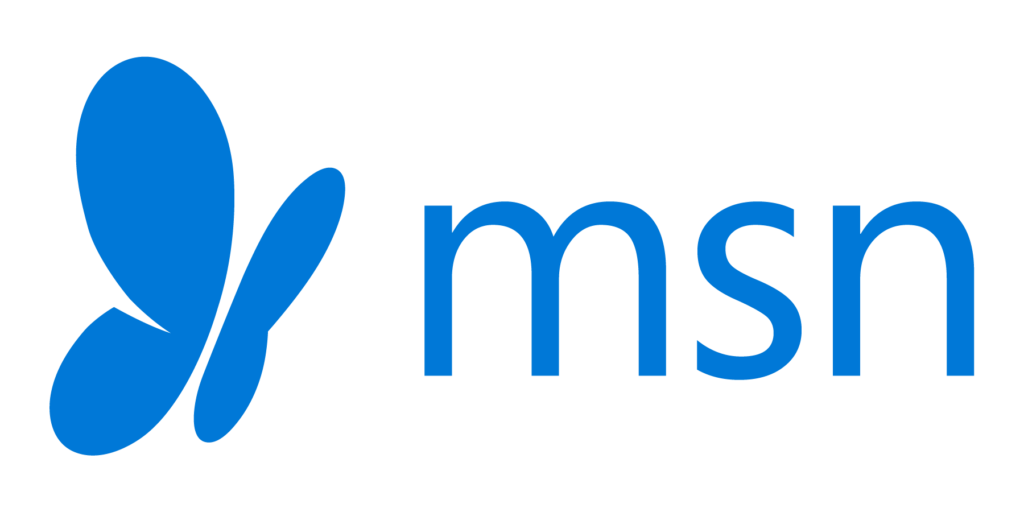 As its name suggests, Big Boss Spicy Fried Chicken specializes in flaming-hot, Nashville-style chicken, from wings to tenders to thighs and legs. Keep an eye out for its Big Boss Sandwich, which features a spicy, fried chicken breast piled high with coleslaw and served on a butter bun. (See the full menu here.)

ABC 7 Give Us A Review

CHICAGO (WLS) — If you’re headed out for a picnic this weekend and craving some fried chicken, a new spot in Bridgeport offers every level of heat – from mild to inferno.They make gigantic sandwiches too, but it’s definitely not a part of the emerging Nashville hot chicken trend. The spicy chicken at Big Boss is more influenced by Asia than anything else, but the spice blend at the base of so much of what they do is really globally inspired.

Even if you’re a seasoned spicy food eater, you might want to check your ego at the door when you visit Big Boss Spicy Fried Chicken.Inspired by Nashville hot chicken and fried chicken found in Belize, Big Boss Spicy Fried Chicken is made with a blend of seven chiles — including ghost pepper, jalapeno and bell pepper — and comes in five heat levelsManager Jassy Lee explained in a phone interview conducted in Mandarin: “When I went to learn how to make Nashville hot chicken, it was spicy but had a bitterness and was a little sour,” Lee said. “We changed it, so that in addition to the spiciness, there’s also a little bit of sweetness, which we think makes the flavor more full and rich.”

You can get a quarter or half bird, tenders or wings, and you choose how spicy you want it. Then, add a dipping sauce, such as ranch, Buffalo, ketchup or spicy chile.